Skip to content
This is the reality of Widowhood.

Behind the glamour of charity AGM balls, and the fun of new adventures with excited children, there lies an exhausted woman who just wants to go to sleep.

Bee decided that tonight, he didn’t want to sleep. That is ok, I can deal with that. Until he started screaming because he actually DID want to sleep. Yet no amount of cuddles or boobie was working, so he laid on me and screamed whilst I tried to console him. The only thing that eventually worked at 9.45pm was me putting on this song.

Sometimes, this song is all that works to calm him down. Jason used to sing it to Toby and George, and we had it at his funeral. I was 11 weeks and 6 days pregnant with Bee when Jason died, and this song was listened to a lot over the early days of this journey. I have no idea how or why Bee instantly calms to this song, I wish it was a different song as it is incredibly hard to listen to sometimes. But it works, and for that, I am thankful.

Time to have a little cry and go to bed.

This Widow is DONE for today. 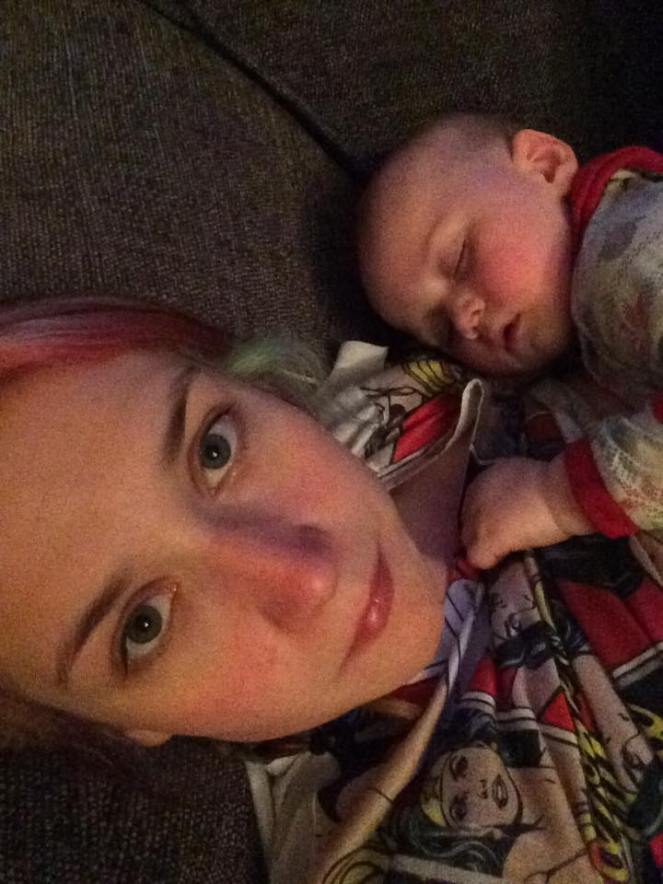